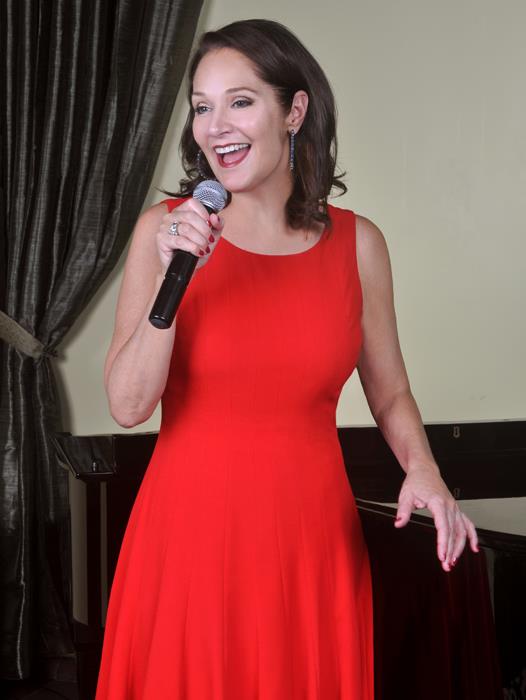 World-class cabaret artist Peisha McPhee has been charming audiences from coast to coast for three decades, with critically acclaimed performances at the legendary Cinegrill at the Hollywood Roosevelt Hotel, the Gardenia Supper Club in Los Angeles, and the Metropolitan Room, Helen’s Hideaway in New York City, and Club Universel in Paris. She has performed her critically acclaimed one-woman show throughout the US and Europe, and has appeared in national tours throughout the country including Showboat, Man of La Mancha, and Fiddler On the Roof, co-starring with theatre luminaries such Donald O’Connor and Davis Gaines.

With a style that has been called “a return to cabaret elegance and sophistication,” and “sometimes sultry and provocative, other times disarmingly comic,” Peisha’s work received LA Weekly’s Pick of the Week.

“She can make you laugh, make you cry, and make you feel like she’s singing just for you”
– Los Angeles Times

“McPhee can sell a tune with punch and professionalism… underneath the sophisticated chanteuse is a funny lady with a funky sense of humor. Her range is wide and her upper register could knock a chandelier off the ceiling.”
– Daily Variety